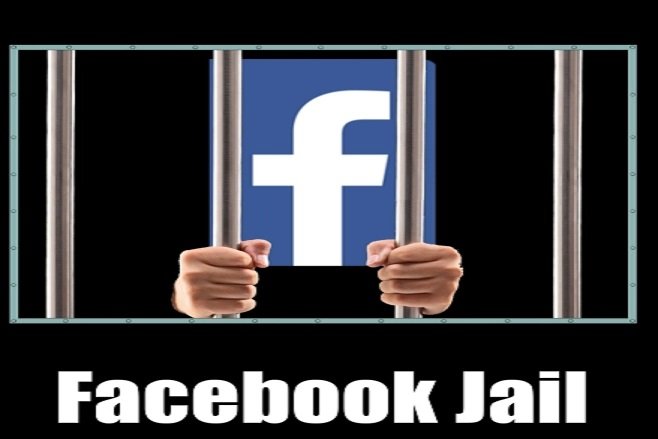 Facebook Jail – No matter how interactive and fun a platform is, there must be some kind of regulations to check users’ activities on the platform. Facebook has a set of rules & regulations; you must keep avoiding so as not to violate the Facebook community standards.

When you go against Facebook rules and regulations, you are likely to land yourself in a Facebook jail. Facebook jail simply means being banned from making posts, liking or sharing other’s posts, sending a friend request, or having access to some other features for some days.

If you find someone in Facebook jail, this means you may have posted too quickly or posted inappropriate content, or you have sent too many friend requests in a single day or broken some other rules.

How Do You Know If You Are In Facebook Jail

So, you may be wondering how you landed yourself in a Facebook jail, well you may have posted something against Facebook rules and regulations, and the repercussions are being banned for a specific time.

You must read and understand Facebook’s community standards to avoid being banned on the platform.

Now things like posting the same info too quickly, too much tagging, using videos or photos marked as spam, over-posting, or joining too many groups too quickly.

Also, adding people you don’t know, and using automated software on Facebook are significant reasons for being banned on Facebook.

Furthermore, if you want to avoid being banned on Facebook, you have to understand that Facebook has set or rules and regulations that users must not violate to continue enjoying the platform.

Try as much as possible to avoid the following activities:

In summary, when you violate Facebook rules and regulations, you may be restricted from using Facebook features for a few days, or you may be blocked permanently from the platform.

When your account is banned for a few days, this means you can resume using Facebook features after some days.