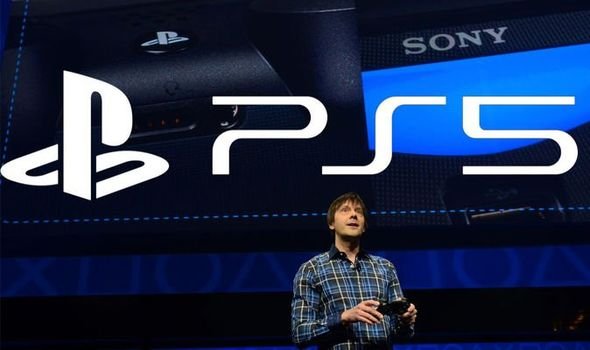 Every game lover is anticipating the release of Sony’s next-gen Console- PS5, and according to the announcement by Sony, PS5 will be released close to Christmas 2020.

The basics of the PS5 specs & tech details and other small details like features of its console were revealed in an interview with Mark Cerny.

According to the interview, the New Sony PlayStation 5 will have important specs like ray tracing, GPU, CPU, and other important improvements.

What is to be expected of the new PS5 console was revealed through the interview with Mark Cerny and Rich Leadbetter.

So, let’s see what this new console is capable of doing:

PS5 has lots of amazing features yet to be uncovered until it is finally released. The little we have shown gives you insights on what to expect from Sony’s next-gen console.